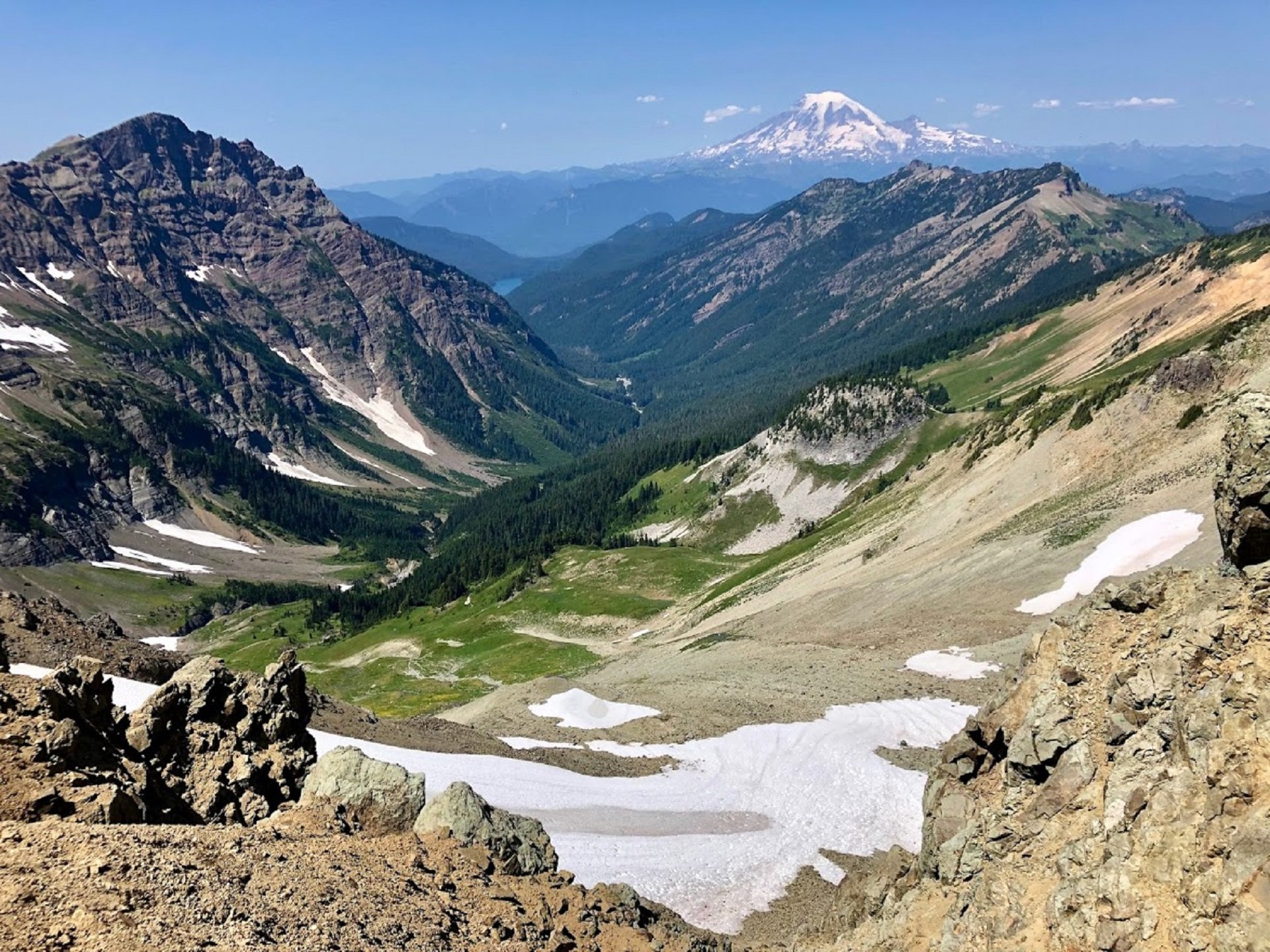 The Pacific Crest Trail is one of the greatest long-distance hikes in the world. It’s a highlight of a life well-lived. I look forward to sharing my story with you when I walked the PCT in 2019 with a stranger and type 1 diabetes.

4 to 6 months as a continuous thru hike

The challenge is to complete the PCT in a single calendar year, but most hikers are section hikers returning each holiday season to complete new sections each year.

The Pacific Crest Trail, officially designated as the Pacific Crest National Scenic Trail (PCT), is a long-distance hiking and horse trail closely aligned with the highest parts of the Cascade and Sierra Nevada mountain ranges, which lie 100 to 150 miles (160–240kms) east of the US Pacific coast. It is 2,650 miles (4,265kms) long and ranges in elevation from just above sea level at the Oregon–Washington border to 13,153 feet (4,009m) at Forester Pass in the Sierra Nevada.

The trail’s southern terminus is just south of Campo, California by the US border with Mexico, and its northern terminus is on the US–Canada border on the edge of Manning Park in British Columbia. It passes through the states of California, Oregon, and Washington, 25 national forests, seven national parks and dozens of wilderness areas.

Most hikers walk the PCT in a northerly direction. The challenge is to start around April, to avoid the searing summer heat of Southern California’s desert, and to push on at a consistent pace to make sure you reach the Northern Terminus Monument and border before Washington State’s first snowfall in late September. Six months is a reasonable timeframe in which to complete the trail, but it could take longer.

The PCT Association (PCTA) describes it as one of the best trail experiences on Earth. Majestic images of mountains, valleys, rugged terrain, wildflowers, and wildlife leap out at you from your computer screen. I could not envisage a better hike. Visit the PCT Association PCTA Website for full details on how to make it happen for you. 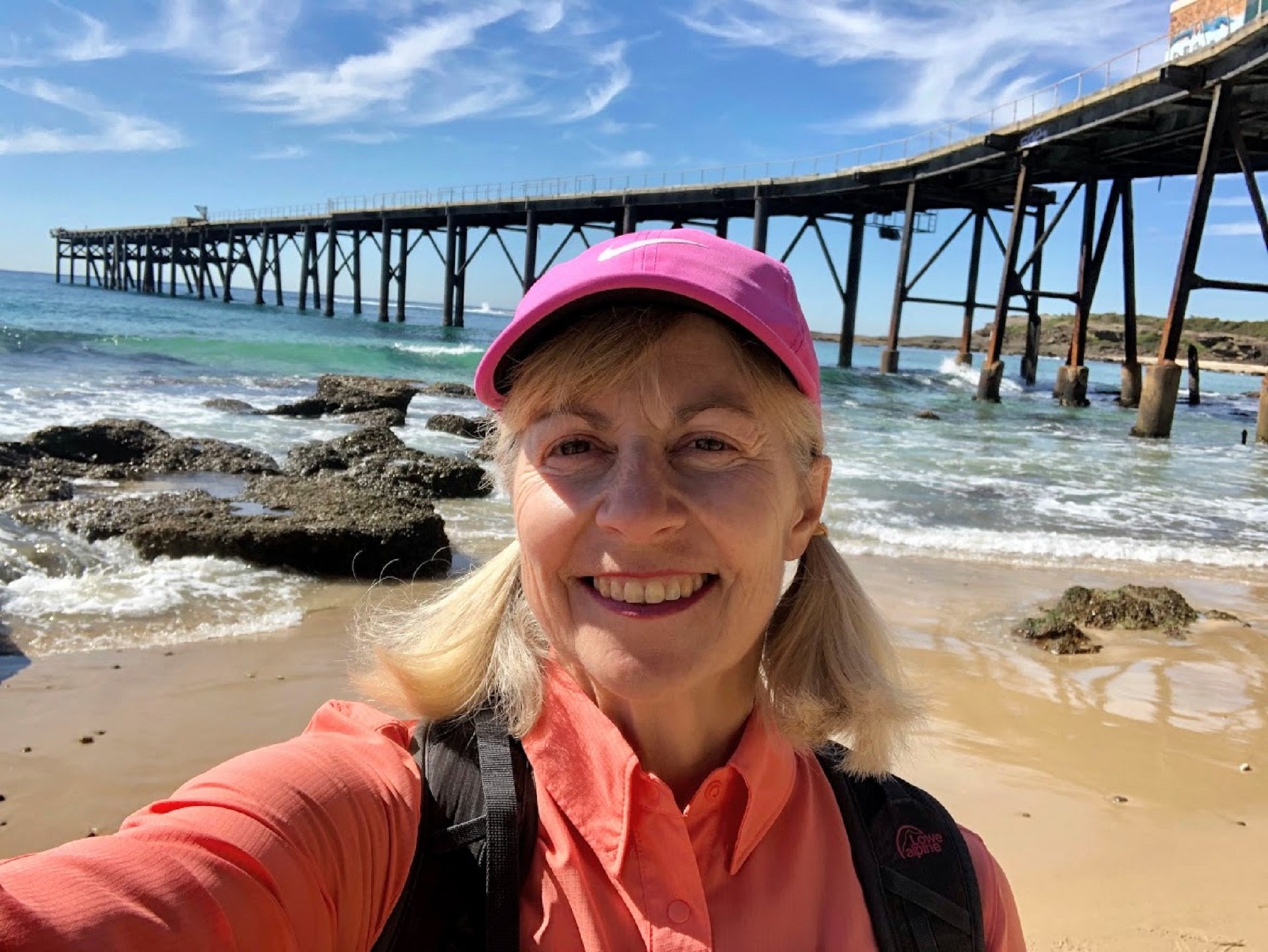 Hi there! I am a fundraiser, emerging author, avid hiker, reluctant camper, obsessed golfer, distracted mother and wife, reliable friend, and a type 1 diabetic. I live in Sydney and constantly seek new hiking adventures everyone can enjoy.